Americans have always held those who serve in the United States Armed Forces in high esteem and shown special reverence for those who gave their lives fulfilling that commitment. Many current and former West Islip Teachers’ Association members or their family have answered the call to service. With them in mind, we honor those who lost their lives serving in that capacity today.

Memorial Day, commemorated on the last Monday of May since 1971, is a day of remembrance to honor those who died in service to the United States of America. Originally called Decoration Day and designated on May 30th because it was not the anniversary of a particular battle, the tradition remembered those who died fighting in the Civil War.

In 1873, New York was the first state to recognize the holiday officially. By 1900 many other states had adopted it as a legal holiday, and after World War I, it was changed to honor Americans who died fighting in any war. While many locations claim to be the first to begin the tradition, in 1966, President Lyndon Johnson declared Waterloo, New York, as the birthplace of Memorial Day. Since the Uniform Monday Holiday Act took effect in 1971, Memorial Day has been commemorated on the last Monday of May to honor those who have given their lives serving in the United States Armed Forces.

Please enjoy a restful Memorial Day weekend, and take the time to honor those who lost their lives while serving in the United States Military. 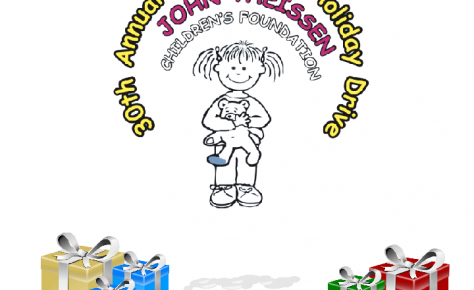 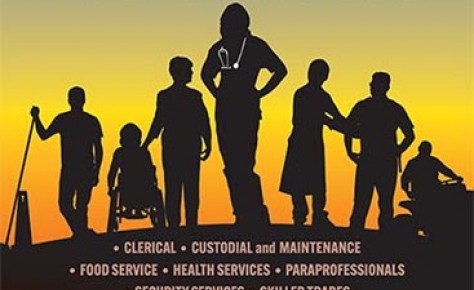 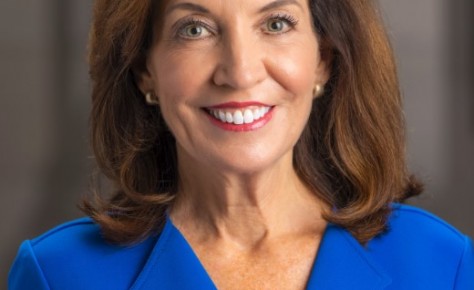